So This is Nebraska

Home / Journal / So This is Nebraska

Nebraska lays claim to many things: the most rivers per state, the smallest town in America (Monowi, population 1), the birthplace of winemaker Chris Brockway, and the home of Poet Laureate Ted Kooser.

We began reading more about Nebraska during our recent focus on small towns, and to learn more about places we rarely ship wine to. We ended up discovering a treasure of inspiration in Kooser, a Great Plains poet aptly writing about beauty in the workaday and making the local universal. He spent the majority of his life as vice president of an insurance company, writing in the mornings before work. He writes beautiful, conversational poems that whisper about the gentle breeze and the breaking of spring, and make you stand still, transported. Yes, he is writing about Nebraska, a place many of us may have never been. But after a year of living in small bubbles, we can all relate to finding beauty in the quiet moments: the sound of the neighbors eating breakfast, or watching the afternoon sun dance across the plants. These kept us going.

As we move out of one of the most difficult winters of our collective lives, faraway travel and distant places have never looked so enticing. When Kooser began his poem, “So This Is Nebraska,” he was thinking of his frustrations with his state. Yet as he wrote, he began to understand how much he really loved the place he lived. As we welcome spring and look toward summer, we have few moments left living in our own (metaphorical) small towns. And we are going to treasure them: dinner with family, daydreaming on the couch, finding solace in sourdough.

There are a few months left of shipping before the summer heat, and we thought it would be nice to finally send some things to Nebraska, a place that makes us feel nostalgic and grateful at the same time.

Until next Monday, we're offering free wine shipping to Kooser's town of Garland, Nebraska (and the entire rest of the state too).

Chris Brockway on Place and Soul
When people ask where you are from, what do you say and why? I was born in Iowa but I say I’m from Nebraska. It’s where I grew up and what I know. I lived on the outskirts of Omaha in the direction that the city decided not to expand to. Literally, where the city ended and cornfields started.

We love Kooser's descriptions of Nebraska because it paints a picture and captures the complexity of place. When thinking about wine and place, how do you understand the Bay Area as a place and what does it make you feel?  I've moved around my whole life but never felt a connection after leaving Omaha until I moved to the Bay Area, especially San Francisco early on. The Bay Area has so many pockets of different life and living, but Berkeley remains special. I randomly drove by what was at the time Grape Leaf Cellars, a small concrete building with old diamond patterns of block glass windows that [are] unique to West Berkeley, the building covered in vines and a small barrel over the doorway. This left a feeling of wonder, being able to make wine here. This moment was the blueprint for the path forward for Broc. Eventually, in 2008, I moved into that space and Broc Cellars rooted in Berkeley. We are now only a block away from our original space.

In life and wine, we are told that place impacts who you are and what something tastes like. With the influence of globalization and technology, how important is that belief in place? Very important. The local food scene here in the Bay Area influenced my palate early on when I first began making wine, and it continues to do so. What you eat influences what you drink. I wanted to make wines that paired with the delicious food here in the Bay Area and that inspire what to cook. It's all connected.

When was the last time you were in Nebraska? We went back for a visit in 2017. 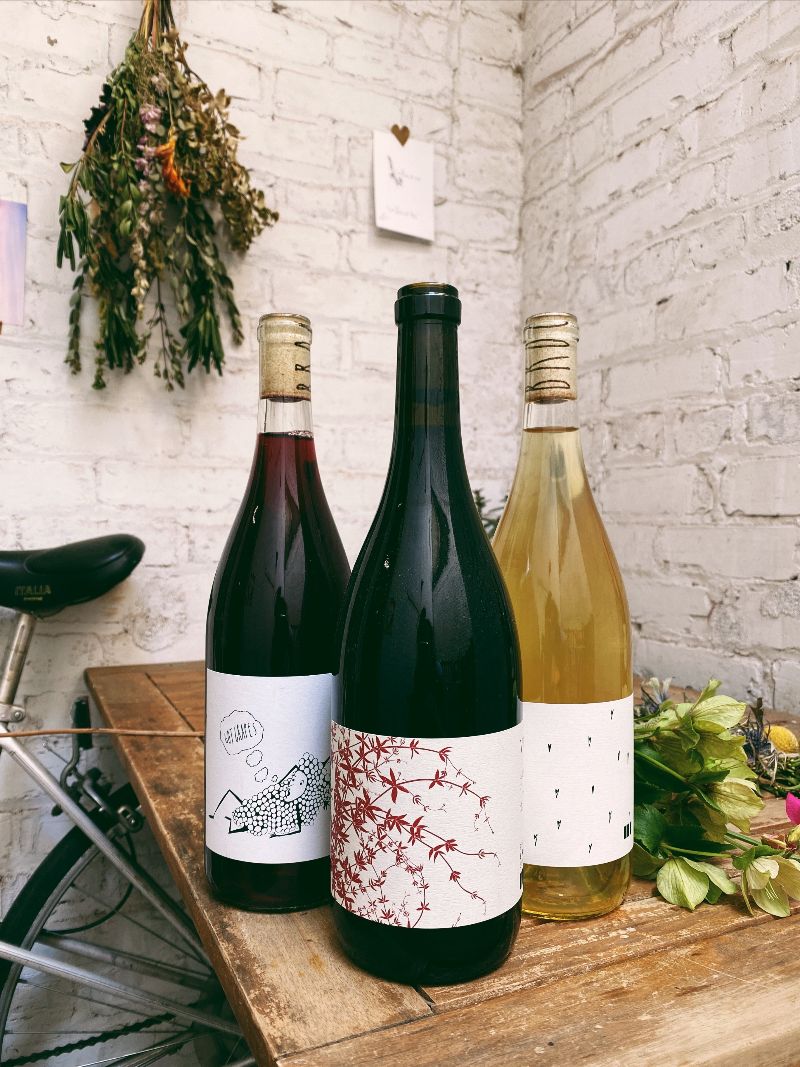 The Nebraska Pack
Selected by Chris Brockway, for Nebraskans and everyone else, too.

Vine Starr Zinfandel 2017
When I was living in Nebraska in the early 90’s, my go-to varietal to drink was Zinfandel. It was affordable, had fruit, and some had black pepper notes which I was (for whatever reason) really drawn to. I’d read about the origins of Zinfandel with its brambly red fruits and black pepper spice. When I decided to move out to California, this was the first wine I wanted to make — a brighter style of Zinfandel. This wine is a homage to the history of Zinfandel; maybe it’s historically accurate, or a revisionist history on my part.

Love White 2020
The 'Love' series are my most identifiable wine. Has all the meaning of why I moved to California from Nebraska—to be around all of these old heritage vines and history. This vintage is a blend of 46% Marsanne, 38% Grenache Blanc,  8% Rousanne, 8% Picpoul.

Got Grapes NV
A foil to the Vine Star Zinfandel, the Got Grapes is a series we started in 2017 that came to be because of a blended wine made accidentally during a hectic harvest. It is a multi-grape, multi-vintage, light and chillable red – a Broc California table wine! 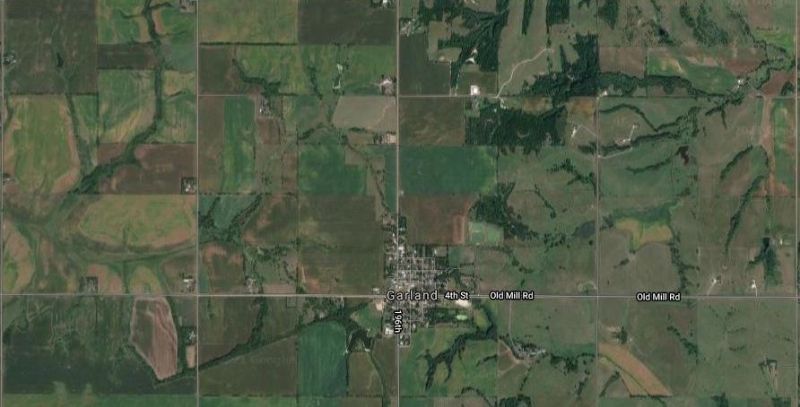 A Brief (concise) Q & A with Ted Kooser
When people ask you where you are from what do you say and why? I say I was born and raised in Iowa but have lived in Nebraska for over fifty years. I say that because it's the truth.

Many of us have felt like we have been in a small town with COVID shutdowns. What does the term small-town mean to you?  Out here where I live, a small town is one that has a population of, I'd say, a thousand or less.

I found this video and loved seeing your clear admiration of John Prime. Whose work have you consistently turned to for inspiration and why?  I've turned to lots of people for help and inspiration, most recently an oncologist of whom I'm a long-term patient. We've become quite good friends. Medical people of all types and public school teachers are, I think, the angels among us.

What should we know about Nebraska beyond your poem? Nebraska is not just the flat landscape one sees along the interstate highway crossing the state. We have beautiful high bluff country wooded with pines, whitewater rivers, and trout streams. It's a beautiful place, even in those flat vistas.

Do you mind talking a little bit behind the meaning of this line ["So This Is Nebraska”]:

Those lines are meant to say pretty much what they say: the state slows you down, lets you relax, lets you become part of it all.